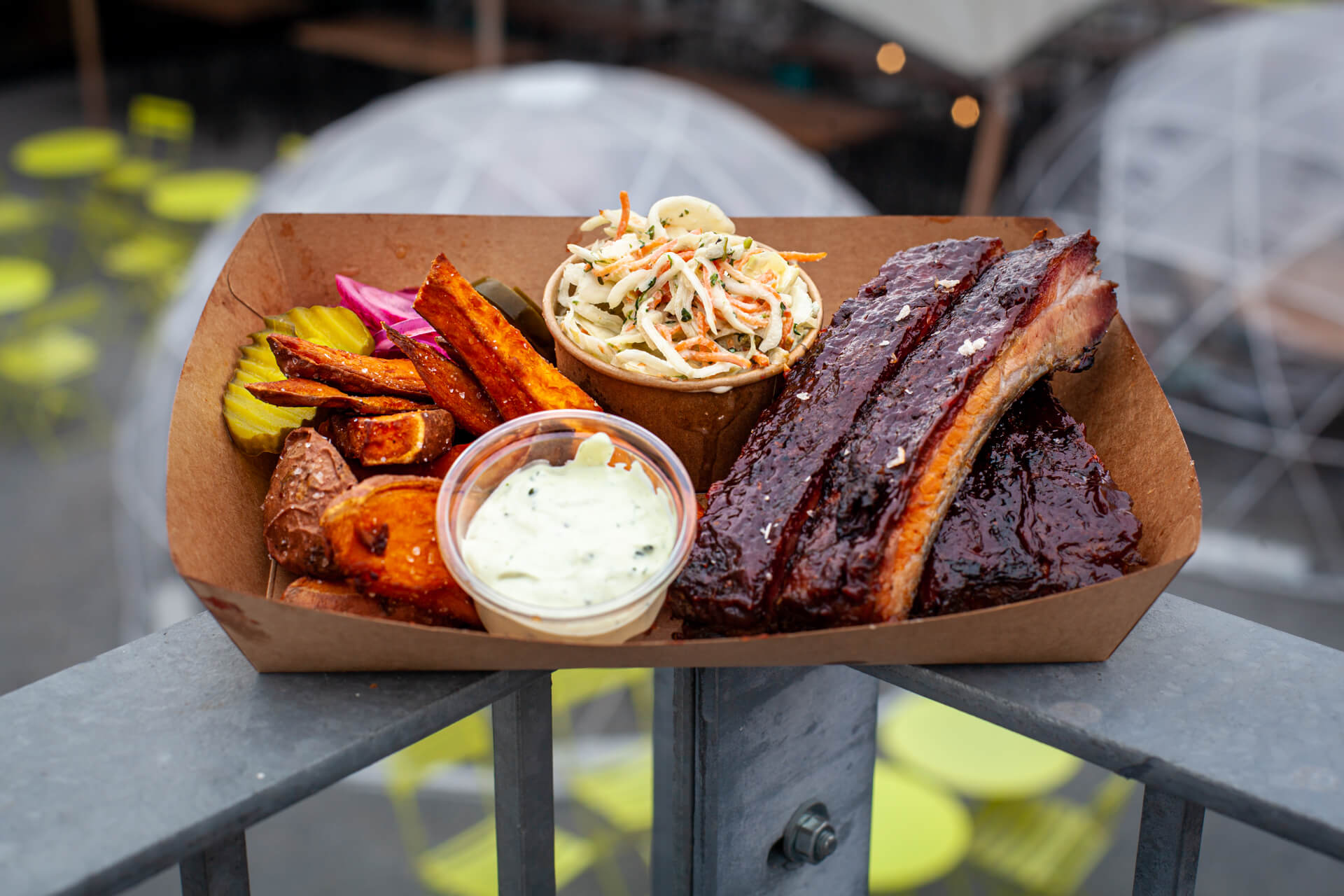 Dirty Dog has been cooking up New York-style street food all over the Czech Republic for the last 5 years. Now, they are launching an all new American BBQ concept for Manifesto Market. They take superior, flavorful cuts of meat like beef brisket, baby back ribs, and spicy Texas hot links, rub them with our secret spice mixes, smoke them low and slow for 8-12 hours, then glaze them with their house-made BBQ sauce. The result is the tenderest meat you’ve ever tasted - bursting with spicy, sweet, sticky, smokey goodness.

Isaac got his start in the restaurant business flipping burgers at a bar in New Orleans during college. When he realized that he was happier (and far more productive) in the kitchen than in the classroom, he moved back home to New York, went to culinary school, and did his stage at Michelin starred Craft Restaurant under Chef Tom Colicchio. Isaac spent the next several years cooking at some of Manhattan’s most popular restaurants including BLT Steak and The Soho House when the travel bug bit him. He found himself on plane to Europe and the rest was history as they say. Ten years later, he’s still here on a mission to teach the world that American food is more than just hamburgers. 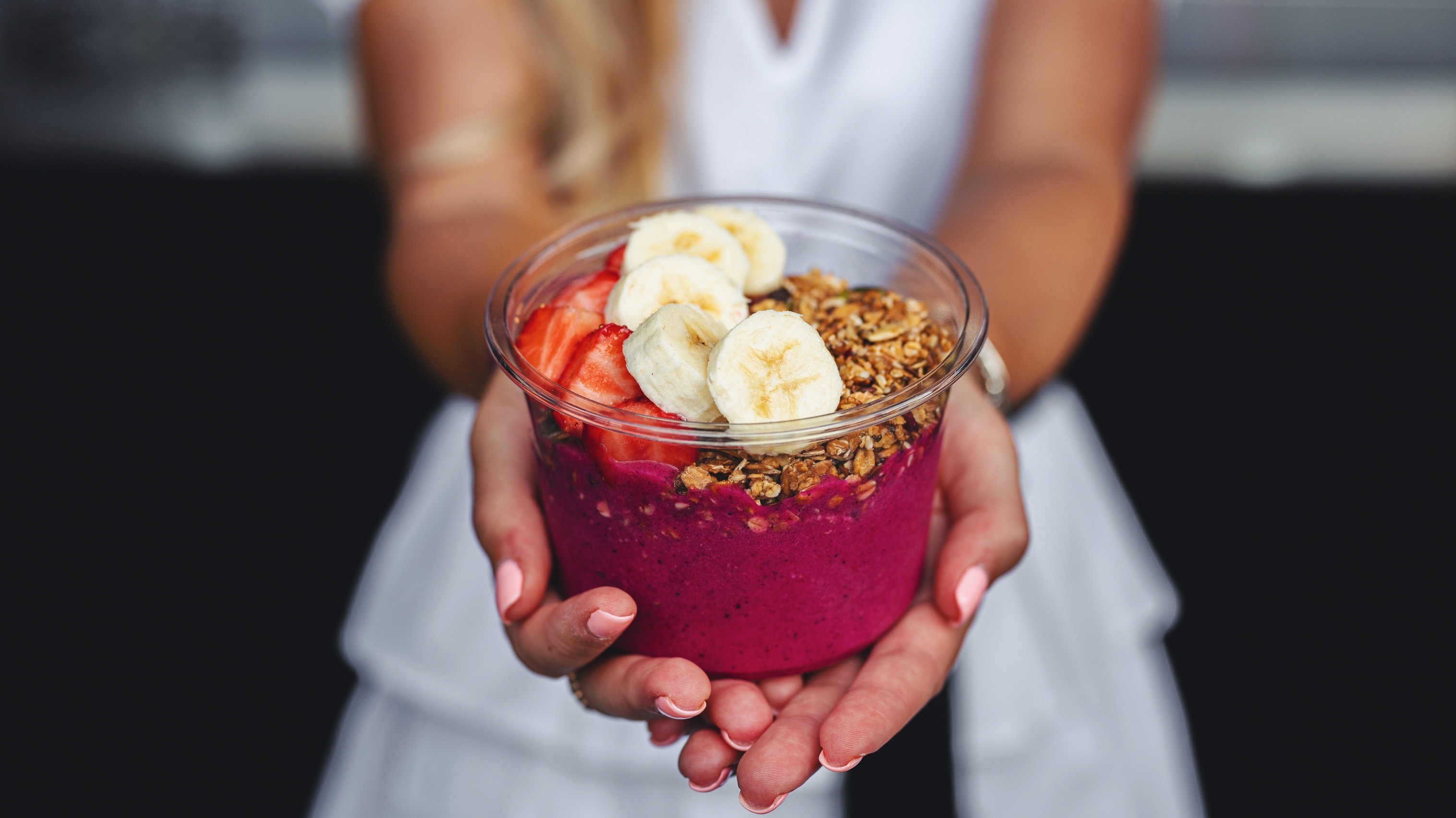