We are delighted to be the "beer" of the Manifesto. None of our beers are treated with filtration or pasteurization. They preserve their freshness and taste.

This year, our beer will be tapped into glass enhancing the taste and freshness, keeping its temperature longer. A brand new draft, exclusively created for Manifesto will be available on draft along with our flagships brews you have come to know and love.

Taste our selection of beers

VINOHRADSKÁ 11 is an unfiltered, unpasteurized Pilsner-style beer with a rich aroma of semi-early red bine hops. It is characterized by a lower middle fecundity and high feasibility. Our eleven is brewed from Pilsen and Munich malts, from which the beer gets a beautiful straw color. Alcohol content 4.2%.

VINOHRADSKA 12 is a premium golden lager, which we’ve brewed according to the best traditions of three rhymes. We used only chanterelle semi-early red bine hops, which gives its unique properties of beer a delicate aroma with a balanced bitterness.

JANTAR 13 is a lower fermented special amber color with a higher degree, malt to slightly caramel flavor and medium balanced bitterness. We use Pilsen and caramel malt in a classic two-moth way. The harmonious taste of beer underscores aromas by the aromatic semi-early red bine hops in combination with the "harsher" Premiant.

IPA 14 is a light fermented special beer with amber coloration. We use Pale But, Malay and Caramel Malt for production. Despite the higher degree of fermentation, using caramel malt helps reach a medium fullness, which harmoniously complements the bitterness of the Slade hops. For a higher flavor, we added Amarillo and Cascade at the end of the hops, which we also used in a cold chill.

APA 12 is a light, top-fermented special with the bouquet of citruses and flowers, made by the combination of American hops Cascade and Centennial. For bitterness, we chose the German variety Magnum. We used three types of malt from Bohemia, including Pale Ale malt.

About the Brewer: Jiří Fišer

Jiří Fišer, our chief brewer has been an inseparable part of the Vinohrady Brewery since its launch in autumn 2014. He became the brewmaster in September 2016 and since then he has been producing traditional bottom-fermented and still more sought-after top-fermented beers. Jiří graduated from the legendary Secondary Industrial School of Food Technology in Podskalí, Prague, where he gained his experience first at the Dalešice Brewery, later at the Bulovka Brewery, the South-City Brewery and the Krkonoše Bear in Vrchlabí. His answer to the question of why he just became a brewer is simple: because he has nothing to do with him and never enjoyed it. And it does great. 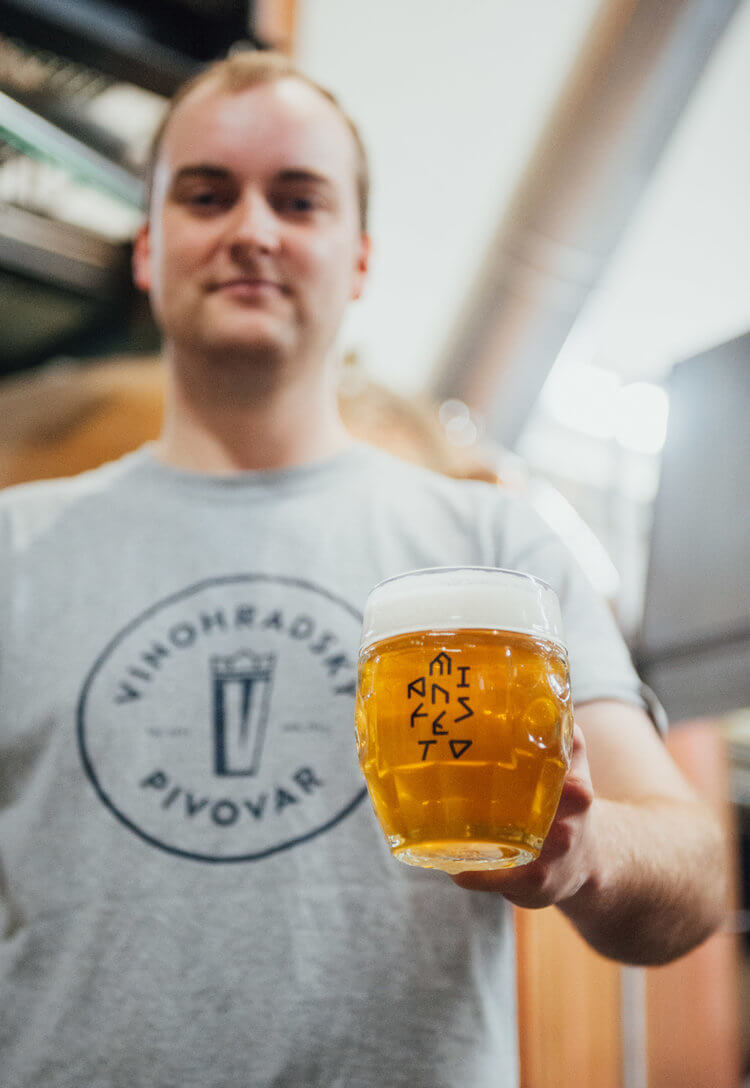 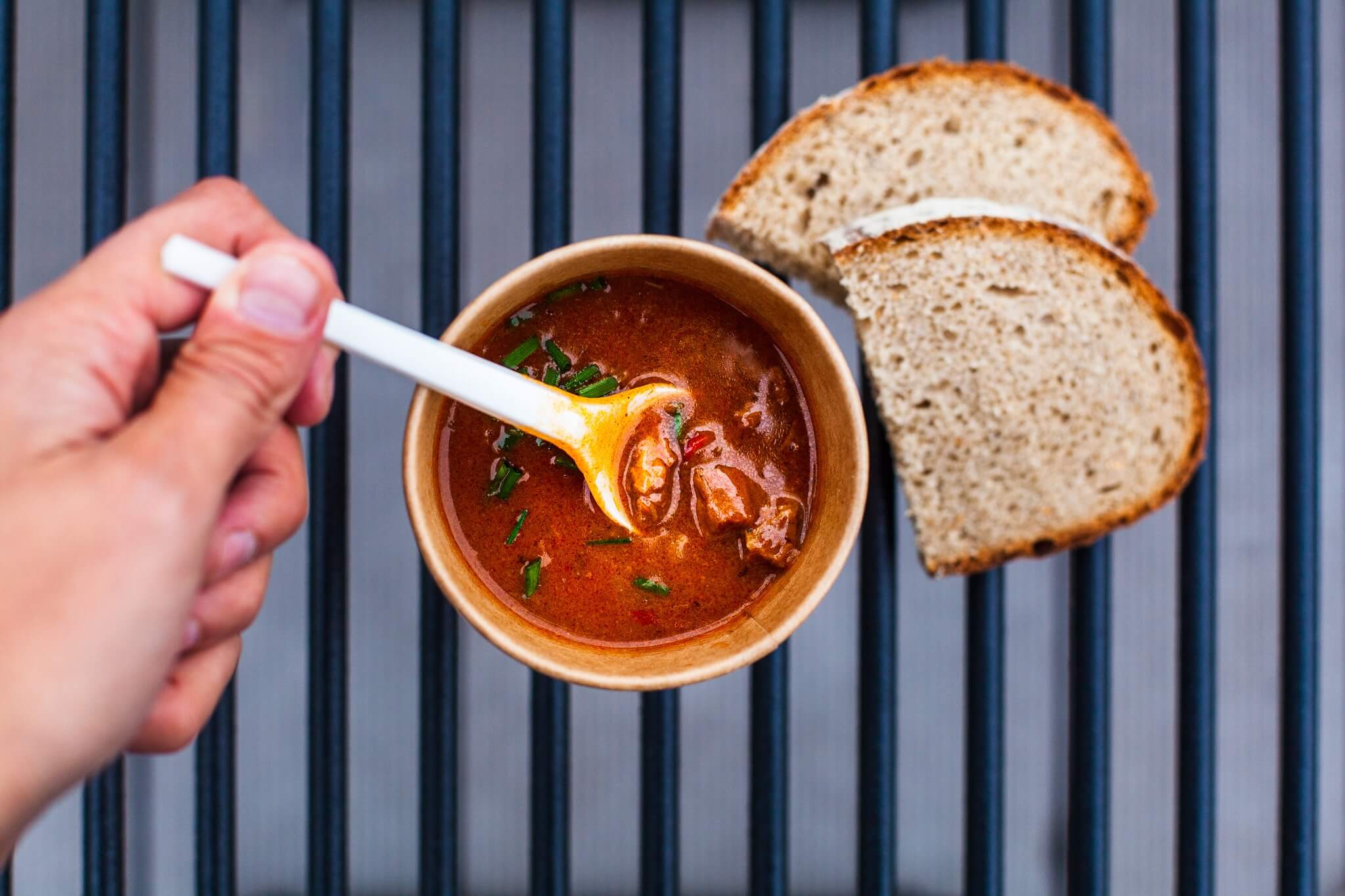